“This land will change your life if you let it. Are you ready for that?”

You wander into the lodge at dawn and Donna Claus is already at work in the kitchen. Racks of fresh-baked scones steam on the counter. “It’s kind of old fashioned,” she says, “cooking all morning. But I love it.”

“We’ve raised our family right here. I wouldn’t do it any other way.” 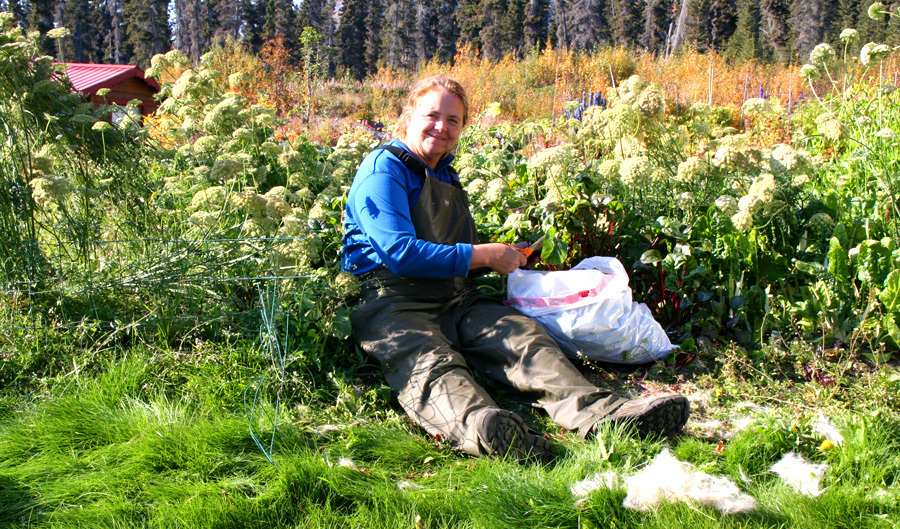 Ever since she was a little girl in Durango, Colorado, Donna dreamed of Alaska. “When I was 5 years old,” she recalls, “the first song I learned on the piano was North to Alaska. And that’s where I set my sights.”

As a championship ski racer, Donna attended college on a ski scholarship. Then, after a year backpacking around the globe she moved to Alaska. She got her pilot’s license and bought herself a plane. When times were lean, she lived in it.

“Every soul yearns to explore,” Donna says. “To see new places and do new things. You never know what tomorrow will bring.”

She met Paul Claus in the late 70’s. “At the time,” she recalls with a smile, “he had a much better airplane than I had. So we flew together a lot!”

In 1982, the newliweds moved to the wilderness and began expanding Paul’s father’s rustic camp into a world class lodge. Everything had to be flown in. Paul flew building supplies up and down the valley. Donna hand-peeled logs.

“Up here,” Donna says, “if you dont’ work hard, you sink. You either make it or you get broken.”

Now she runs a world-class adventure lodge with a restaurant-class kitchen. And yes – that big, stainless steel stove came up the valley on the same plane you did. And the bricks for the steam sauna. The woodstoves. The flour, cream and eggs.

“I love this place,” says Donna, pulling a rack of steaming, fresh loaves from the oven. “And I love sharing it.” 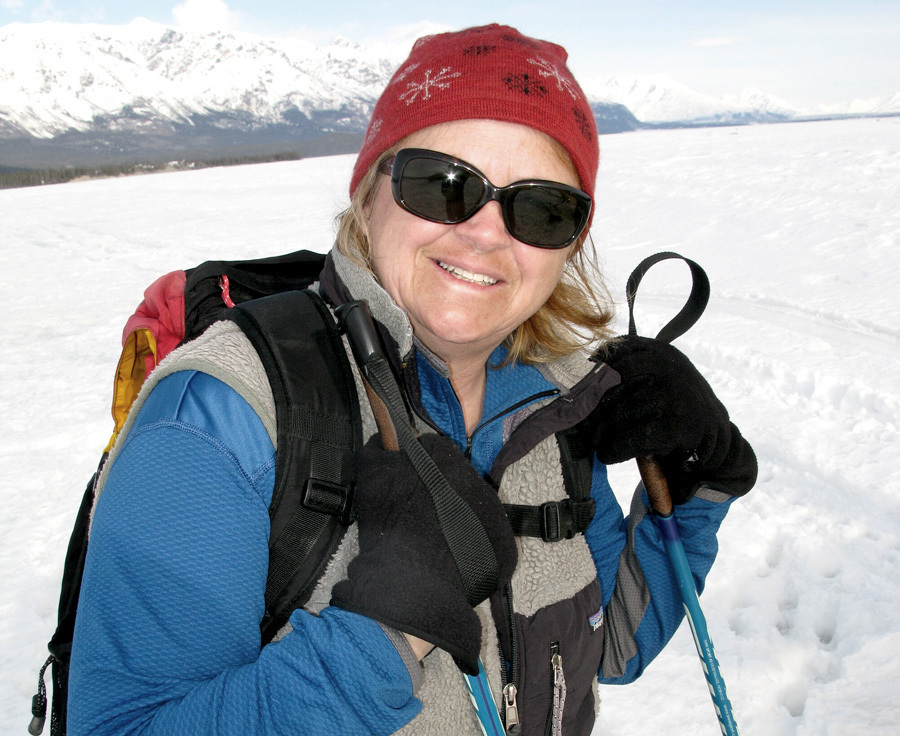 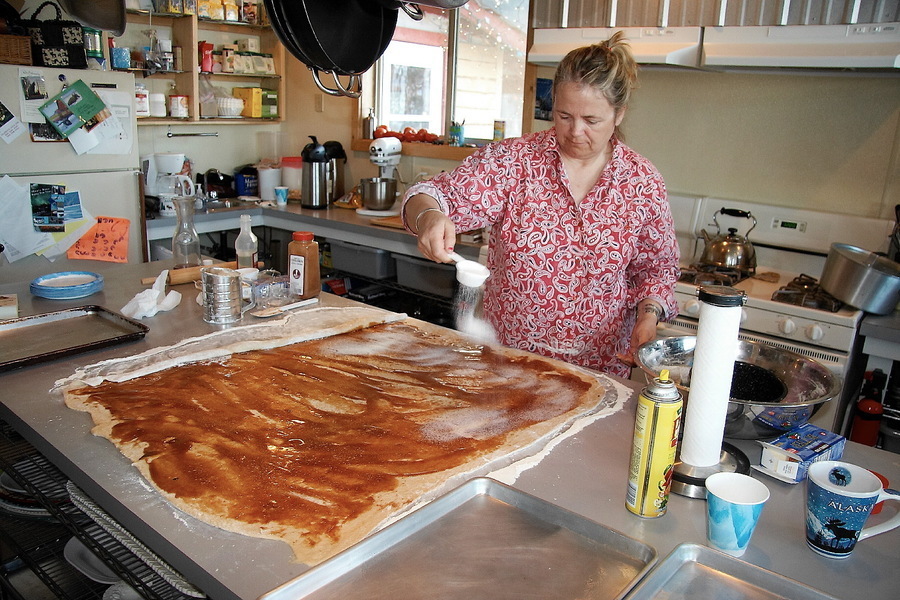 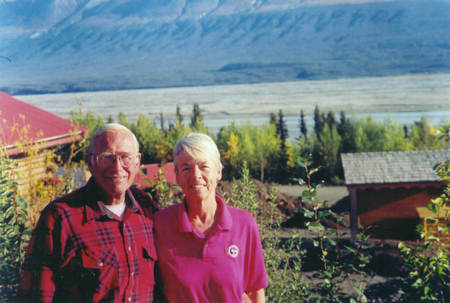 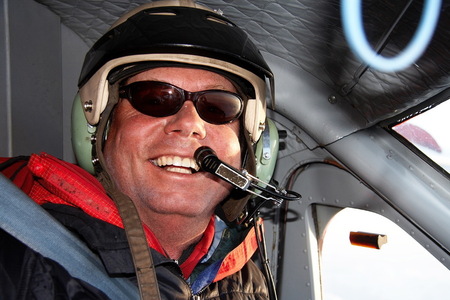 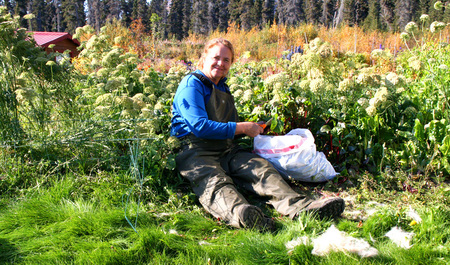 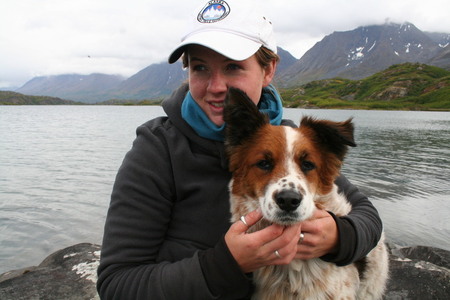 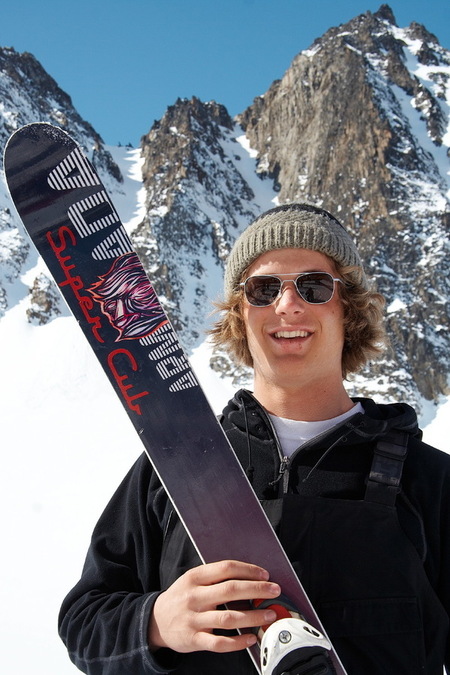 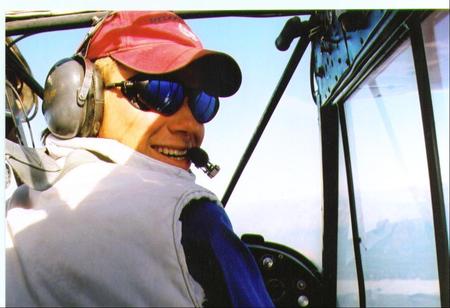 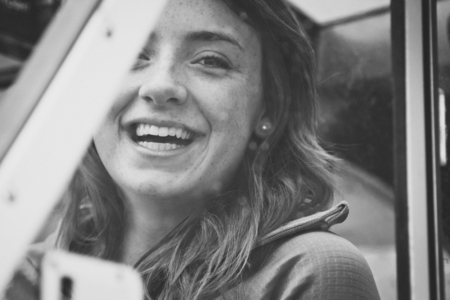 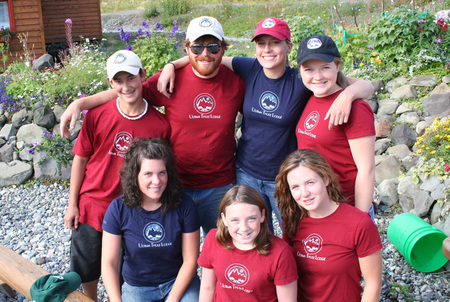